The second edition of Madrid Gráfica includes an essential exhibition dedicated to Milton Glaser, not only because of the exceptional quality of the work of this New Yorker born 89 years ago in the Bronx, but also because it is the first time we can see an exhibition of his iconic works in Madrid. 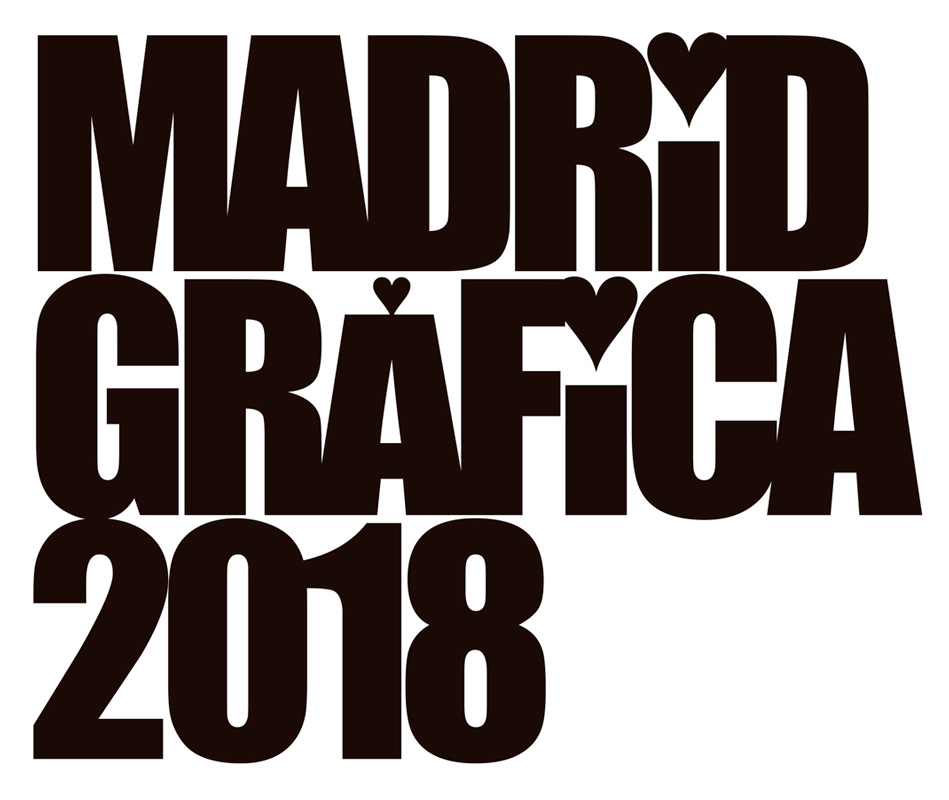 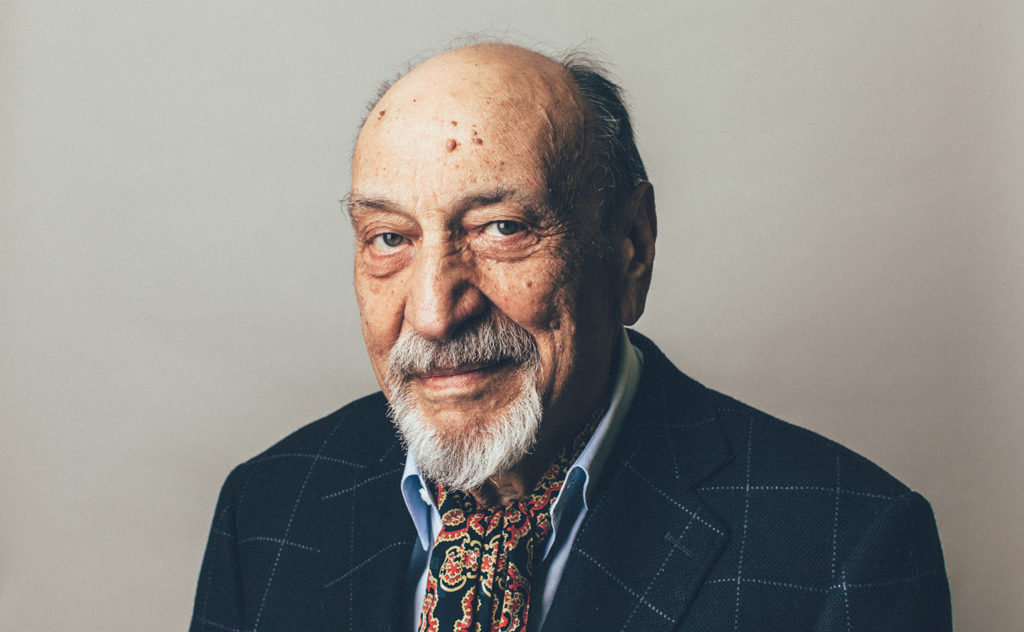 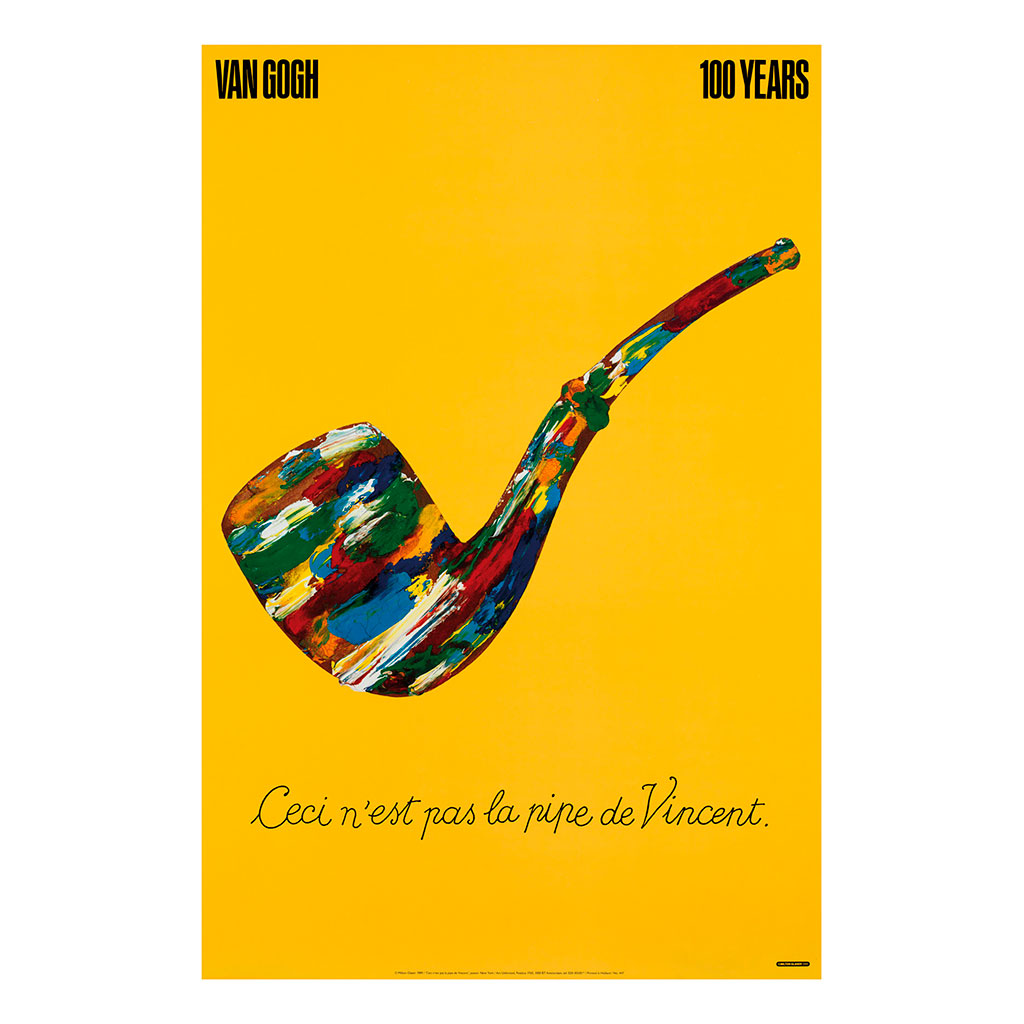 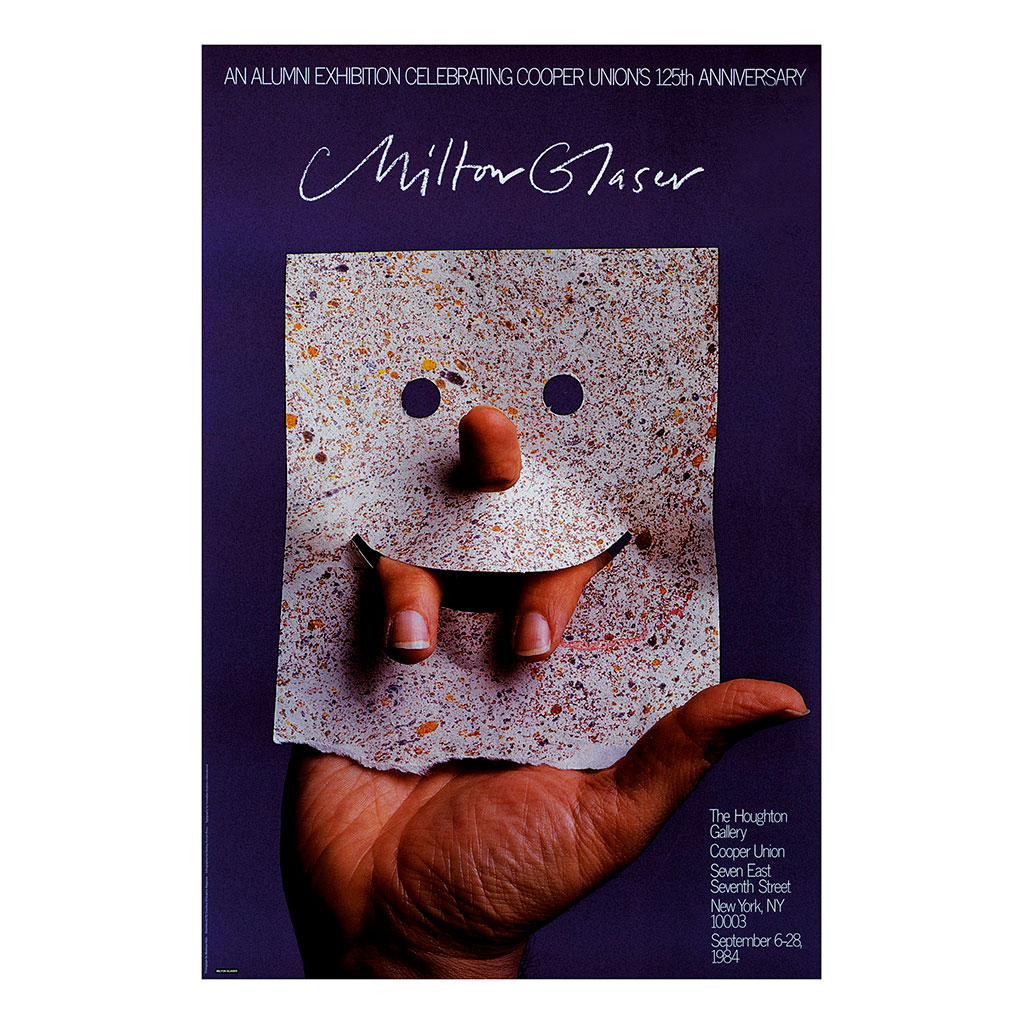 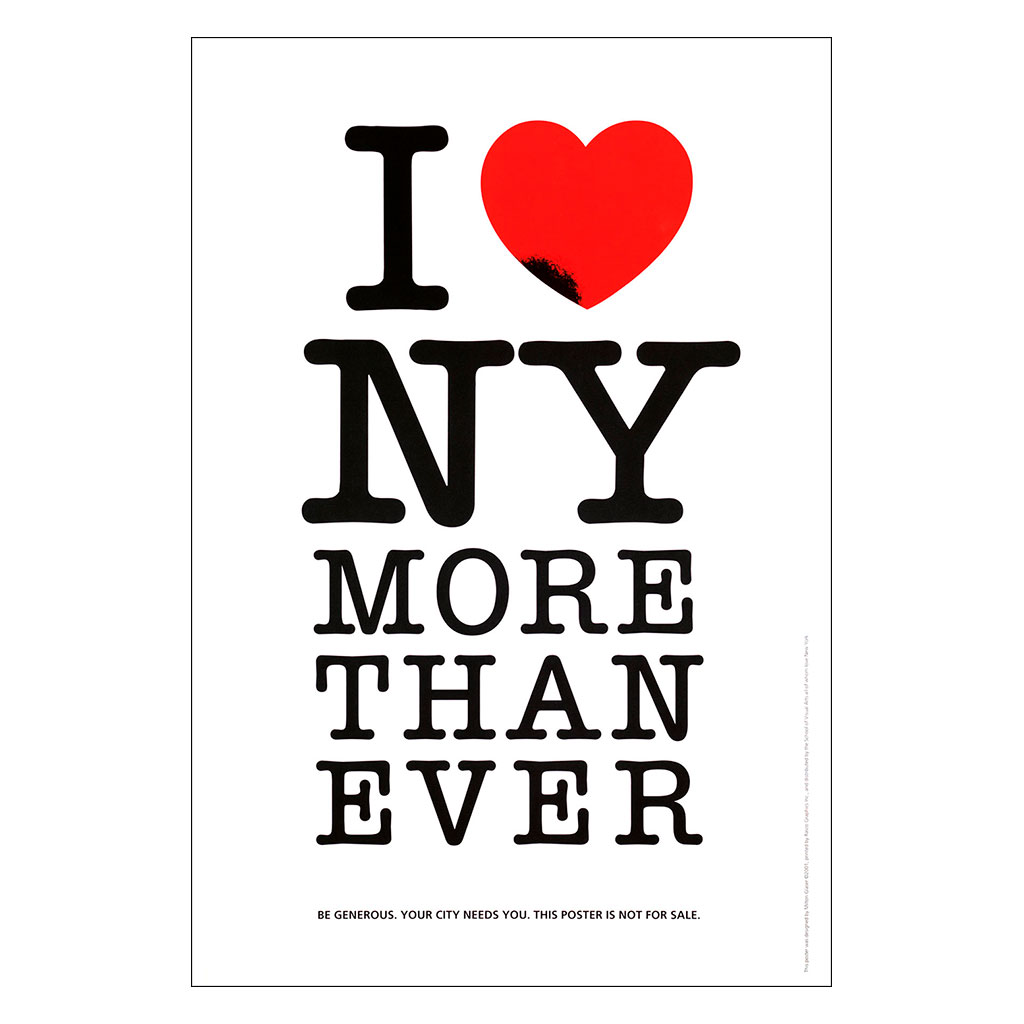 The Museo Nacional de Artes Decorativas hosts this exhibition of 55 of its best posters, with a format similar to the one held at the Museum in the previous edition of Madrid Gráfica 2017, with the work of the recently deceased Ivan Chermayeff.

Milton Glaser‘s graphics, which sometimes work with illustration, reach a very high level of communicative efficiency, as in the case of his I love NY logo. Probably the most imitated in the history of Graphic Design.

His studio in New York continues to sign projects such as the graphic for the poster of the television series Mad Men and has made unique communication pieces for Olivetti, American Express, Columbia and some of the most important record companies.

In our country, he redesigned the newspaper La Vanguardia in Barcelona and is also the author of a famous poster dedicated to Seville on the occasion of Expo 92, which is among the 55 works selected for this exhibition.

Considered by some design critics and historians to be the most important of American designers, Abrams publishing house has just launched a compilation of 427 of its posters produced between 1965 and 2017.