After his first collaborations with Giuluio Confalonieri and Antonio Boggeri, Armando Milani (Milan, 1940) launched his own design studio in Milan in 1967, focusing on corporate graphics, brands and poster design. He later joined his brother Maurizio and later moved to New York to collaborate with Massimo Vignelli in Vignelli Associates where they produced large identity projects for Lancia Automobiles and Ciga Hotels.

During his career he has collaborated with the United Nations designing books and posters, dedicating himself at the beginning of the 21st century to the visual communication of issues of social impact, being already iconic his poster of 2003 on peace in the world. 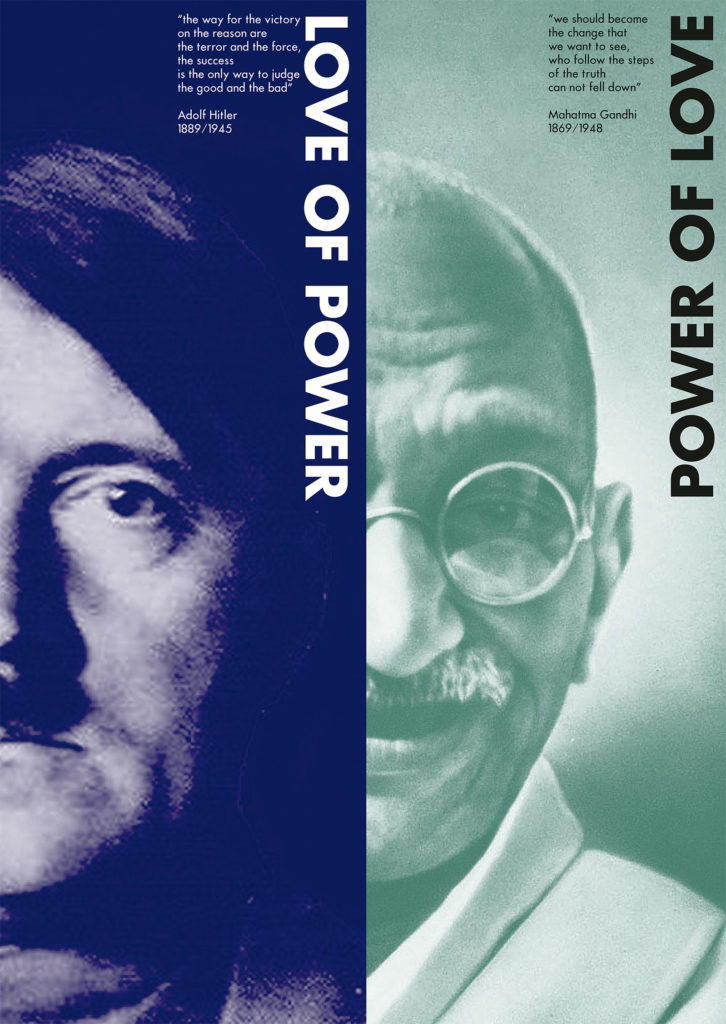 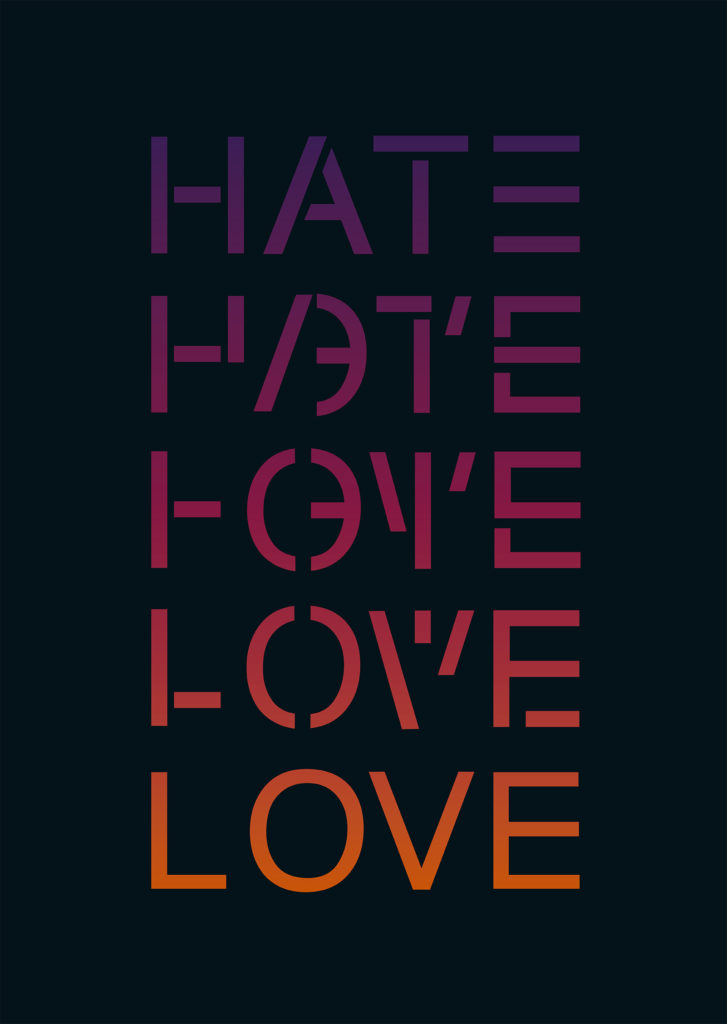 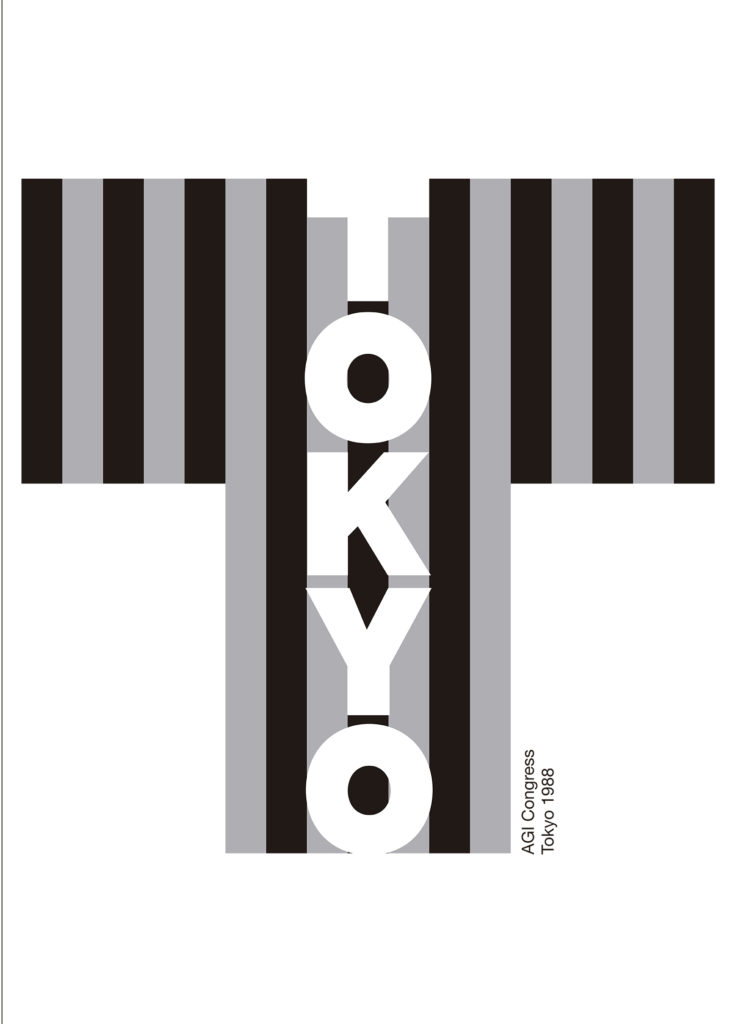 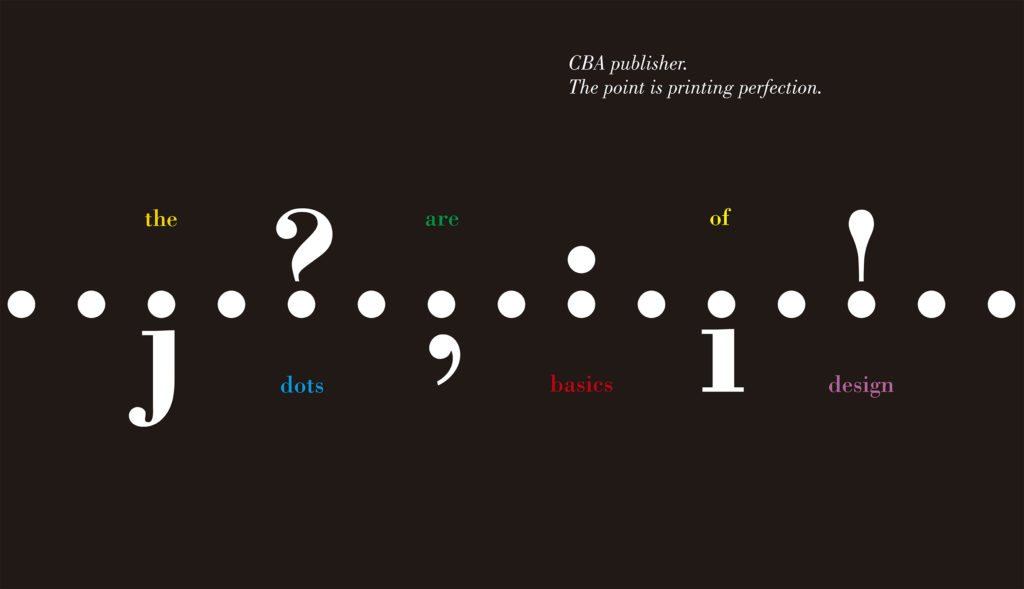 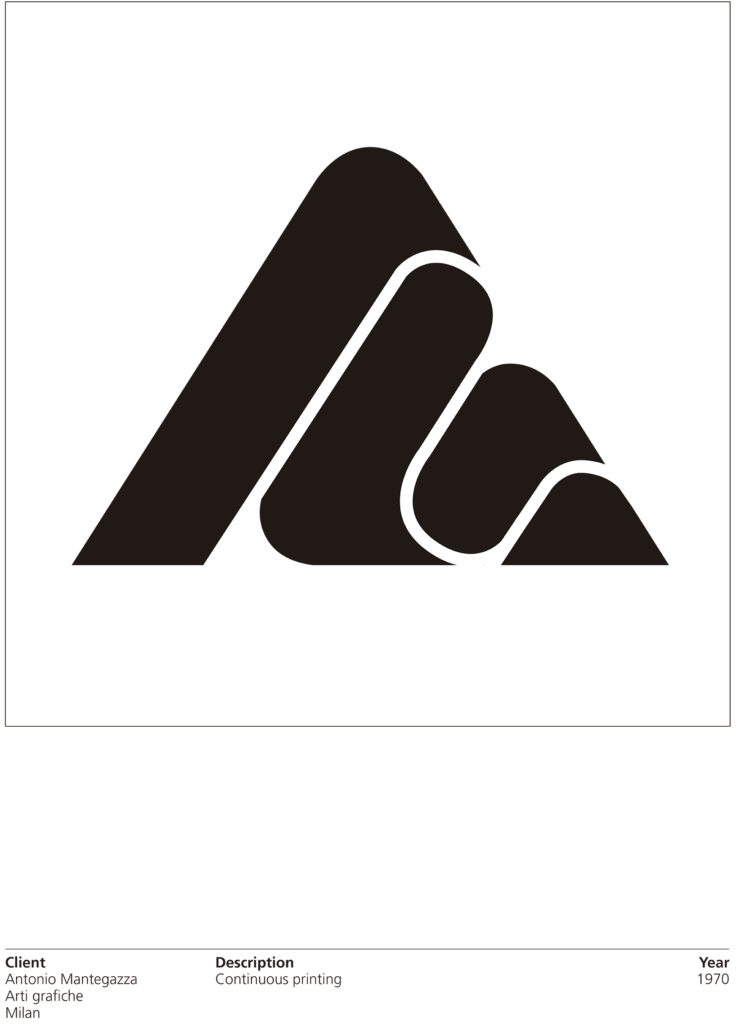 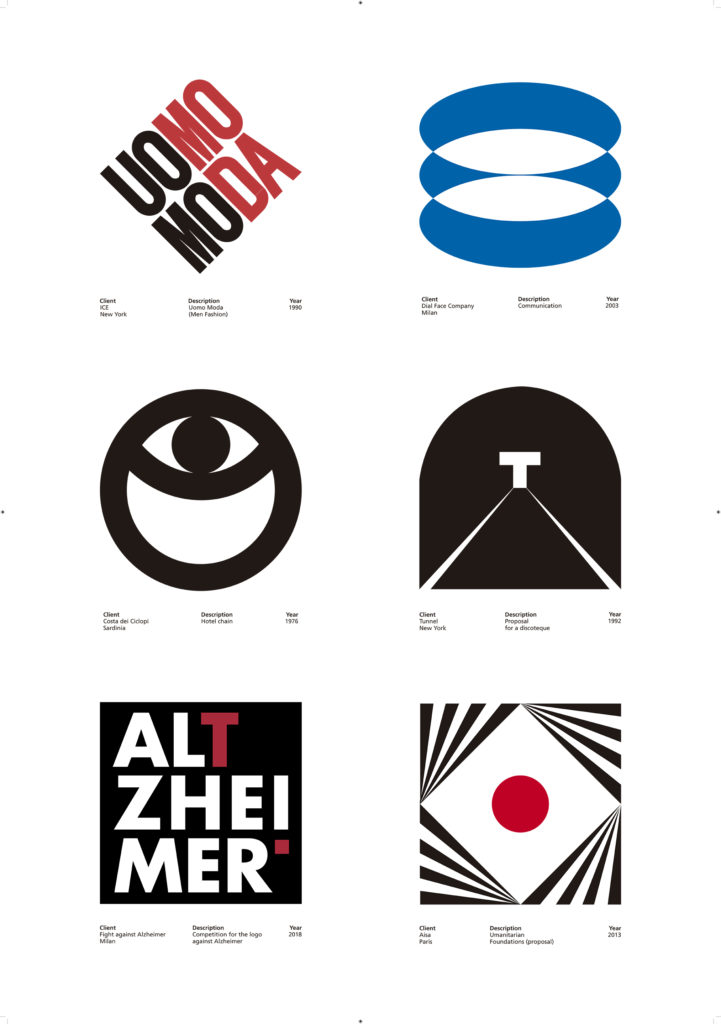 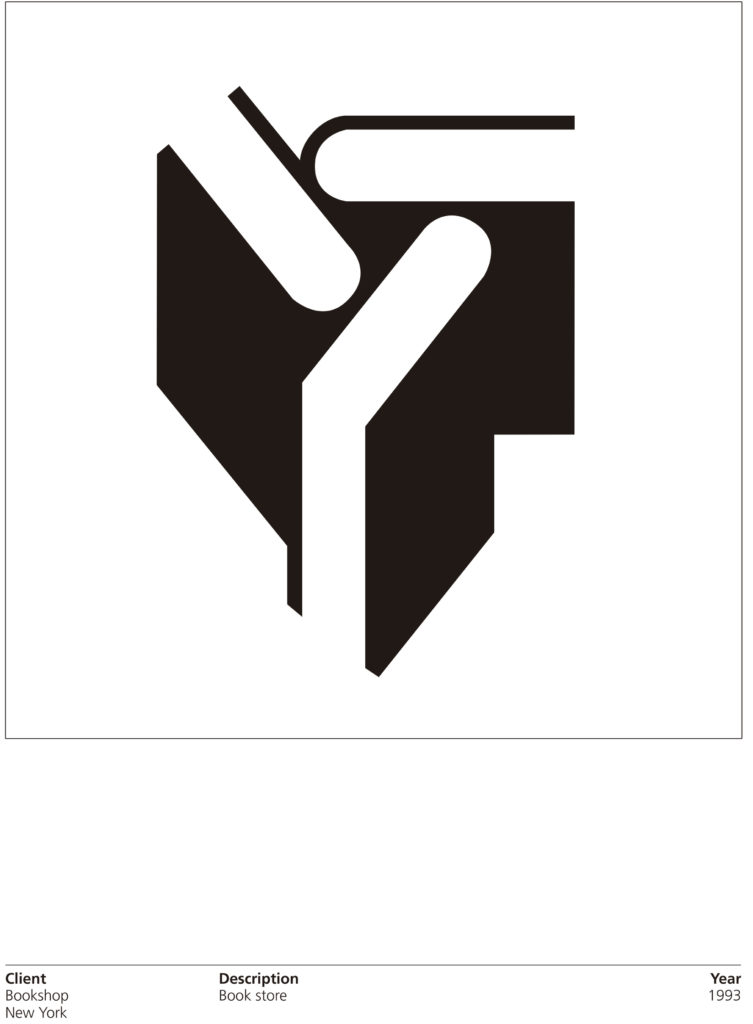 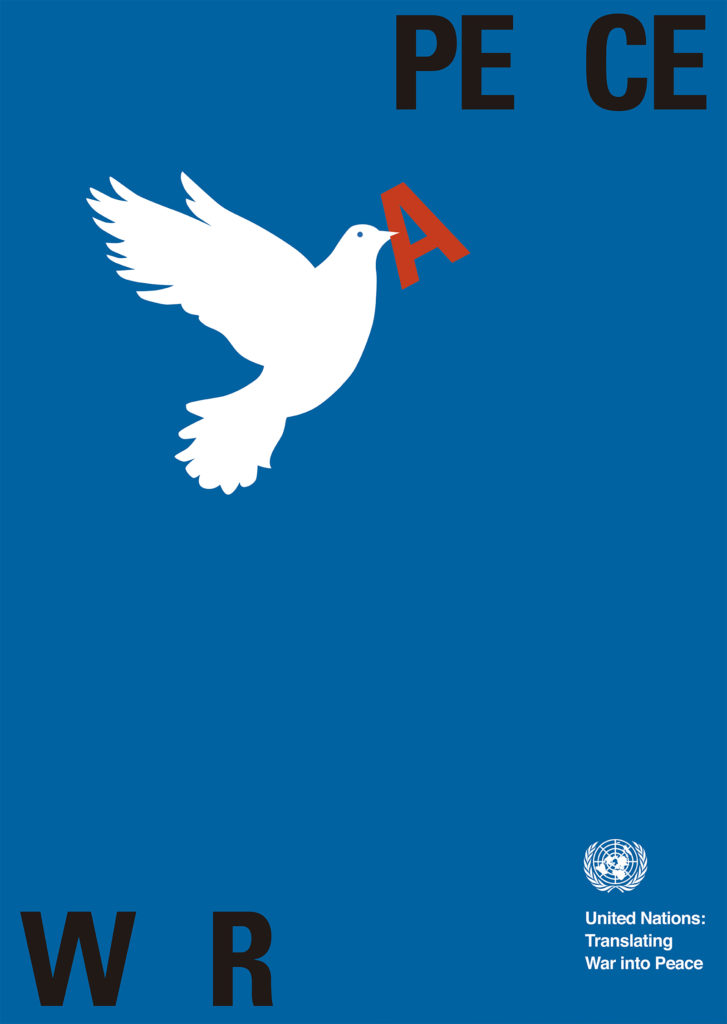 Armando Milani was born in 1940 in Milan, Italy. In the early 1960s he studied with Albe Steiner at the prestigious Societa Umanitaria School in Milan.
In 1965 he won a brand design award for RAI Radiotelefortuna, the first of many other awards he has received throughout his career.

At the end of the sixties he worked with Giulio Confalonieri and collaborated with the Antonio Boggeri studio, starting in 1970 his own homonymous design studio specialising in branding, corporate identity and logo, book and poster design.

At the end of the same decade, he moved to New York to work with the renowned designer Massimo Vignelli, where he participated in major identity projects for Lancia Automobiles and Ciga Hotels. In 1979 when he launched Milani Design in New York.

A few years later, in 1983, he became a member of the prestigious Alliance Graphique Internationale (AGI), five years later he would partner with DCM in Sao Paulo, Brazil. During his career he has collaborated with the United Nations designing books and posters, dedicating himself at the beginning of the 21st century to the visual communication of issues of social impact, his 2003 poster on peace in the world being iconic.

Since 1988 he has been teaching and doing different workshops on graphic design all over the world. And since 2000 he directs «Dialogues in Design» at his 16th century olive factory in Provence, France.
Thirty of his best posters and 20 of his most outstanding logo designs have been selected for his individual exhibition at the Círculo de Bellas Artes.